arlindovieira2021-03-02T10:08:11+00:00
By arlindovieira Sem categoria Comentários fechados em What you need to know about smart cities and IOT?

Emerging technologies aimed at connecting citizens to each other, to government agencies and the infrastructure of the places they live and work are driving a move towards the creation of Smart Cities.

McKinsey Research predicts the “smart city” industry will be a $400 billion market by 2020, with 600 smart cities worldwide. The catalyst for this massive growth is the Internet of Things (IoT).

As is the case with emerging concepts, there is a debate over what makes a city smart. But there are three areas that, regardless of the final definition, will play a crucial role in how the components of IoT are used to make cities run more efficiently.

Connected energy principles start at energy plants and distribution facilities, where dramatic change is already happening thanks to the IoT.

From vast networks of sensors and regulators that refine efficiencies in delivery to smart meters on homes and businesses, the modern connected grid has even more in store for us in 2017.

LED lighting will provide brighter, cleaner, more natural light and being digitally connected to the grid, is more efficient.

Broadband-over-the-electrical-grid has been an aspiration for some time. While there have been early trials, challenges have also been identified that will require time and technology to solve – but look for increasing development between now and 2020.

In most cities, everything revolves around how people and materials are moved to where they need to be.  Many cities have already invested significantly in smart transportation.  The technologies most commonly deployed include smart parking, traffic monitoring (intelligent traffic management), and smart end-points (traffic lights, buses, trains and subways).

The future of transportation will also depend on how soon self-driving cars (driving automation) become a reality.  While most major transportation technology takes decades to implement, it’s possible that transportation automation may play a major role before 2020 if car manufacturers and infrastructure builders work well together.

This single change could impact everything from pollution levels and traffic congestion to an improvement in national health as transportation accidents are reduced.

CCTV operators witnessing an incident can ‘narrow cast’ live footage to approaching law enforcement, paramedic or emergency services personnel and the footage from wearable cameras can be sent back to control centres where operations are co-ordinated and, crucially, footage is stored as evidence.

Immersive video conferencing systems then play a part where meetings, testimonies or depositions are required.

While many municipal organisations have already adopted limited digital video solutions, large cities and counties have begun more pervasive uses that hold up in court and other hearings.

Many countries are still living with varying degrees of austerity, with swathing cuts being made to public services. If necessity is the mother of invention, maybe now is the time to work smart and use emerging IoT technologies to ensure citizens receive smoother, cleaner services, can move unhindered from A to B, are safe and, should the worst happen, receive fair and accountable justice.

Adam Petrovsky, GovEd Practice Leader Logicalis US, looks at three key planks that you need to know about in the emerging world of Smart Cities and IoT. 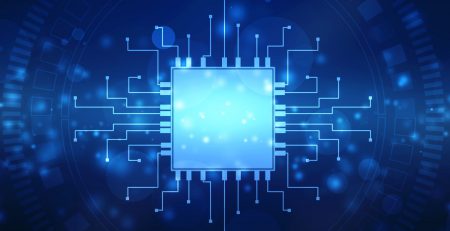 What role does technology play in tackling security risks and improving business operations?

Most organisations have standard security practices and technology in place for... read more 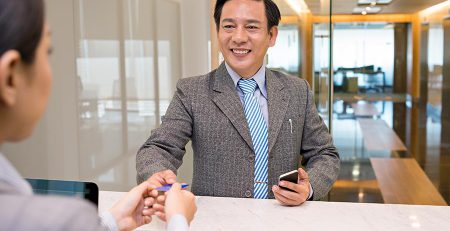 With millions of people going to work, attending concerts, and even... read more

What role does technology play in tackling security risks and improving business operations?